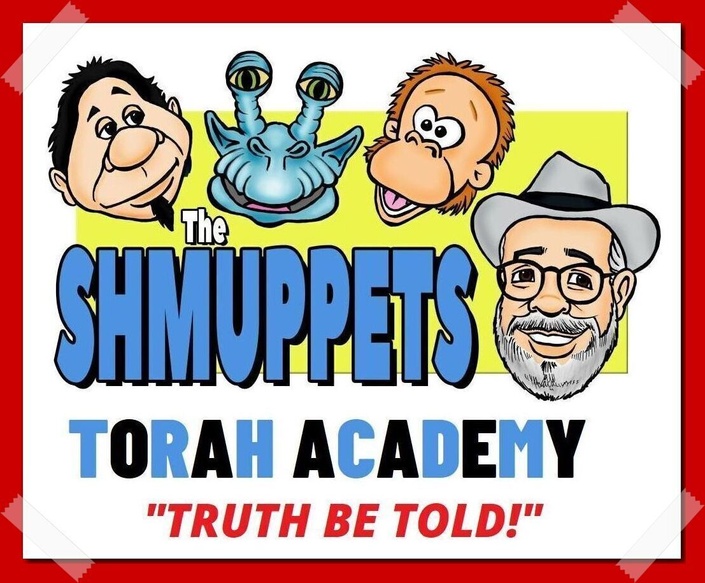 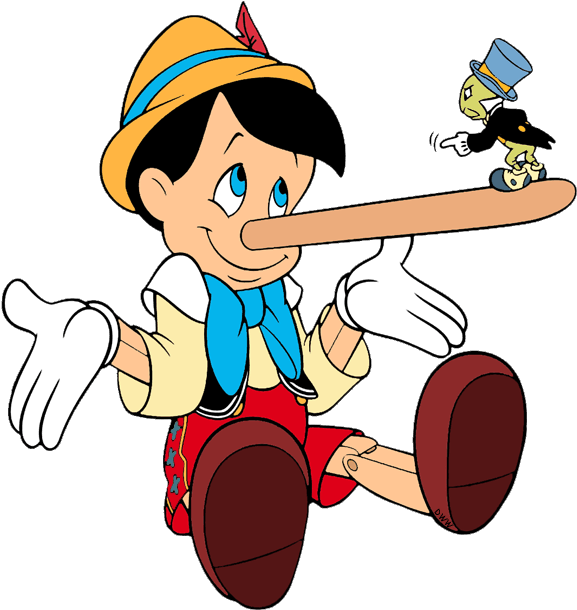 "Truth Be Told" is one of the introductory courses of The Shmuppets Torah Academy. It explores classical Jewish sources on the importance of telling the truth in our day to day lives. Smooch, who hails from Kenya, is a less-than mature orangutan who still needs to understand the importance of yashrut, or honesty.A combination of brief Shmuppet videos, animated videos, quizzes and exercises, "Gratitude Attitude" provides the resources for homeschooling parents and Jewish day school/Hebrew school educators to explore this topic with their students in an engaging and unconventional way. 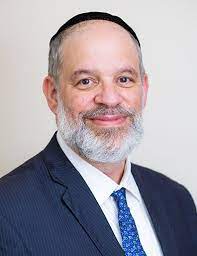 Rabbi Ron-Ami (Rob) Meyers grew up in a traditional Jewish home in Winnipeg, Canada. His father bought him his first puppet – a Danny O’day figure – when he was only ten years old. This gift led, over the years, to Ron-Ami’s fascination with puppets, especially ventriloquist figures.

After graduating from college and immersing himself in yeshiva study for eight years, Rabbi Meyers began what is now a 28-year career as a rabbi and Torah educator. While serving as pulpit rabbi in Seattle, Rabbi Meyers rekindled his lifelong love of puppets to create “The Shmuppets!” Now back in Israel, Rabbi Meyers has transitioned from serving as a “pulpit rabbi” to … THE PUPPET RABBI! His ambitious goal: to revolutionize Jewish education through puppets!

Truth Be Told
Available in days
days after you enroll